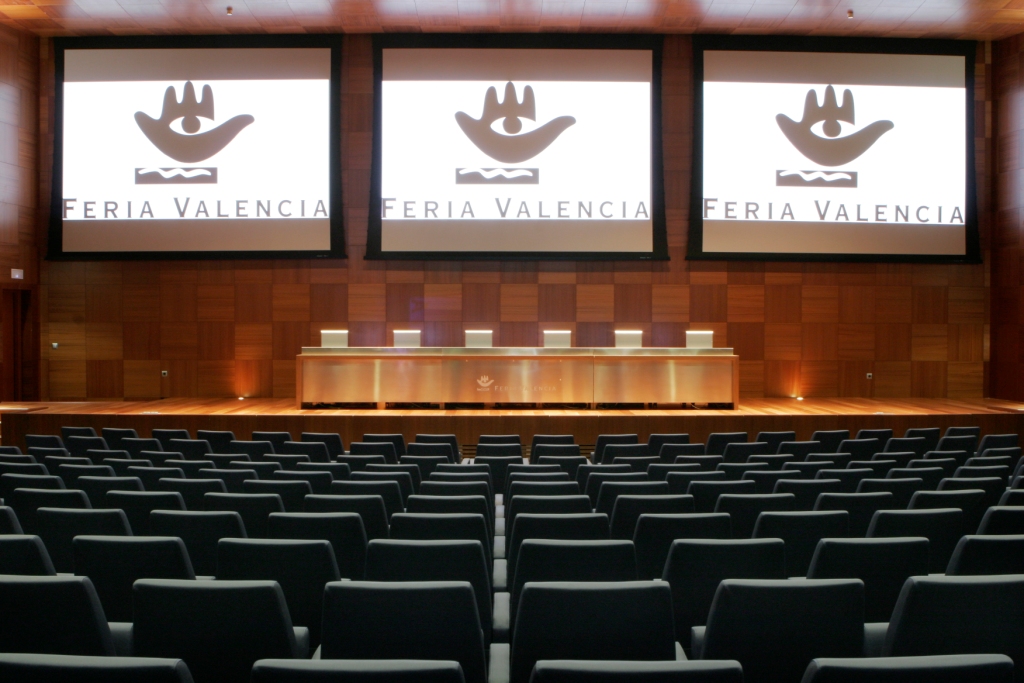 Accounts backed by the Generalitat

In the second year of the pandemic, Feria Valencia managed to balance its operating results despite the fact that it was unable to hold many of its major trade fairs and despite the global standstill in the events business. This was achieved thanks to a severe policy of spending restraint and, as has been the norm in the domestic trade fair sector since the beginning of the pandemic, thanks to the aid received from the regional government, aid that was approved by the European Union.

The 2021 financial year was marked by the worldwide spread of the COVID-19 pandemic, which had a major impact on Feria Valencia’s profit and loss accounts as it was unable to hold a significant number of the events scheduled in its calendar.

Even so, income amounted to 14.2 million euros, a figure that includes a subsidy of 7.6 million euros from the Regional Ministry for Sustainable Economy, Productive Sectors, Trade and Work, within the Temporary Community Framework for aid measures to mitigate the effect of the COVID-19 pandemic. With this subsidy it was possible to compensate for losses suffered in the previous 2020 financial year and those that would have occurred in 2021.

A total of 36 events were held, including the annual conference of a political party and the rental of halls for various types of examinations, including state examinations, as this space meets the optimum conditions for these to be held safely and securely in the COVID environment.

Operating costs amounted to 9.9 million euros, with variable costs for trade fairs and events having been reduced proportionally in line with revenues. If we compare the fixed expenses with the 2019 financial year, prior to the pandemic, the structure costs were reduced by 15% and the personnel expenses decreased by 34% due to the Temporary Lay-off Plan that was maintained throughout 2021 with varying percentages of involvement depending on the workloads that arose. The EBITDA amounted to 4.2 million euros and the result for the year, after the depreciation of fixed assets, financial costs and extraordinary results, was 2.8 million euros.